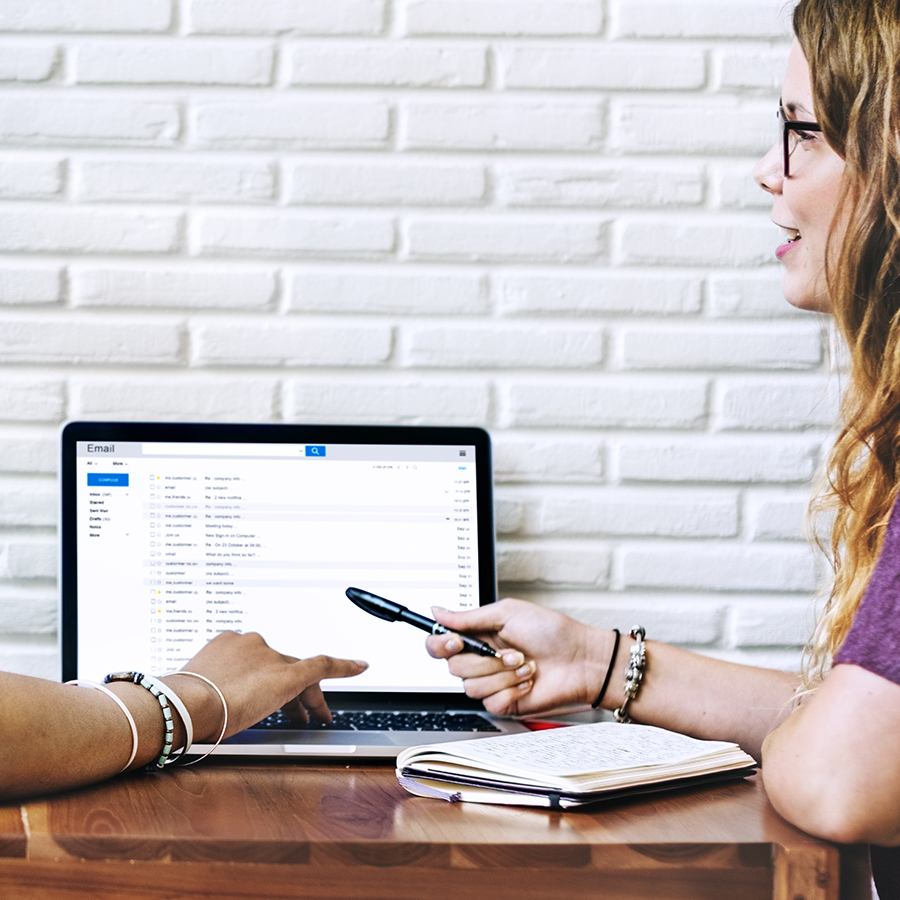 Are you interested in learning how to get publicity, how to build links and how to increase website traffic? Start by reading this compelling story.

On January 7, 2006, Jill Carroll became an international cause célèbre when she was kidnapped in Baghdad while reporting in Iraq for The Christian Science Monitor. She was freed on March 30, 2006.

On August 7, 2006, Robin Antonick, The Christian Science Monitor’s chief web officer, asked SEO-PR to provide “guidance.” The Monitor was preparing to publish Jill’s story about her 82 days of captivity in Iraq.

In an 11-part series, Jill would reveal how she survived, her thwarted escape plan, her highs and lows, and the details of her final release. The first part of the multimedia series was scheduled to appear on Sunday evening, August 13 – less than a week later. The Monitor had already negotiated a broadcast deal with ABC News. Robin asked if there were other, measurable ways to help promote “Hostage: The Jill Carroll Story.” SEO-PR advised him about how to get publicity, build links and increase website traffic using “the tactic known as SEO PR.”

How To Get Publicity

To get publicity for “Hostage: The Jill Carroll Story,” Greg recommend distributing optimized press releases in Canada and the UK as well as the US. He also recommended adding a video clip to the releases, because 90% of journalists say visuals are important. The video clip was also posted on YouTube.

How To Build Links

To build links to the story, Greg recommended focusing blog outreach efforts on Boing Boing and The Huffington Post. According to Technorati, these blogs have a lot of authority and both of them had written about Jill Carroll earlier in the year while she’d been held hostage.

With less than a week to implement these recommendations, Robin asked Greg to supplement his small staff, and Greg brought in members of the SEO-PR staff.

SEO-PR used Technorati to identify the top blogs that had written about “Jill Carroll” or the “Christian Science Monitor” back in January through March. On Thursday, August 10, the team started sending emails to top bloggers on the list. Also on Thursday, the team pitched “Hostage: The Jill Carroll Story” to the editors of Yahoo News and AOL News, as well as CNN.com.

The press release was optimized for the search terms “Jill Carroll” and “Christian Science Monitor,” and a video promoting the upcoming series on YouTube was posted. The video was attached to a Business Wire Smart News Release, which was distributed in the US and UK and via the CNW Group in Canada on Friday, August 11.

With a compelling story and a broadcast deal with ABC News, the editors of The Christian Science Monitor knew “Hostage: The Jill Carroll Story” would get a lot of website traffic, but they were surprised by exactly how many visitors SEO PR helped them generate.

Getting publicity – While ABC News covered Jill’s story on Sunday evening, August 13, so did Yahoo News, MSNBC, CNN, AOL News, The Huffington Post and Boing Boing. Within the first 24 hours, there were 247 news stories and 1,014 blog posts about “Jill Carroll.” By September 7, there were 1,710 stories and 4,685 posts.Building links – Before the series ran, CSMonitor.com had 30,437 links from 10,107 blogs, according to Technorati. By September 8, CSMonitor.com had 34,518 links from 10,870 blogs, an increase of 4,081 new links from a broader group of blogs